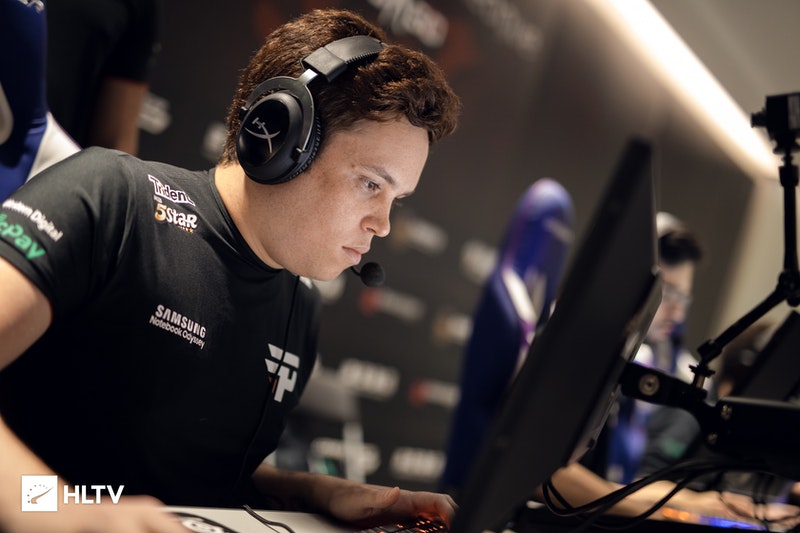 The 25-year-old will have his first top-flight experience in Brazil after impressing in the lower tier.

paiN have completed the signing of 25-year-old AWPer Rafael “⁠saffee⁠” Costa, according to the player’s organisation, Paquetá, who told Globoesporte on Tuesday that the transfer has been finalised.

saffee, whose contract with Paquetá would have expired at the end of this month, will step into the shoes of Paulo “⁠land1n⁠” Felipe, who has been on paiN’s books since February 2019. The 26-year-old’s inability to obtain a visa to enter the United States is reportedly the key reason for his departure. 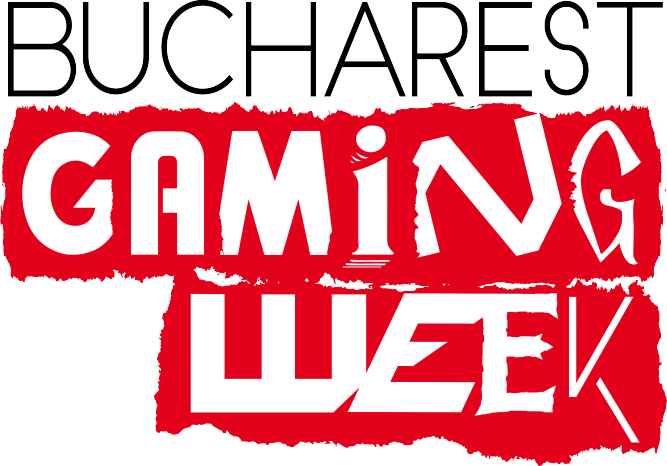